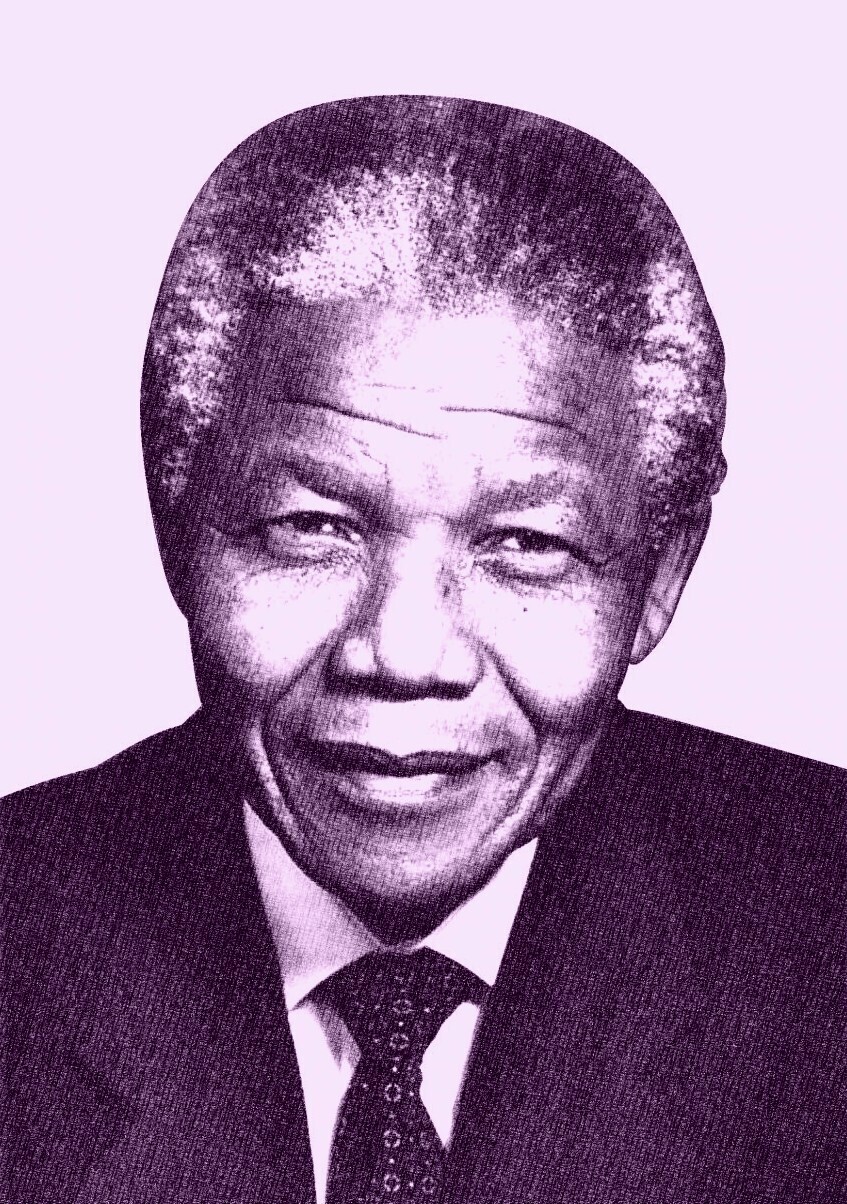 The score comes with English and a Swedish lyrics.

Duke Ellington mused over the concept of Freedom in his Sacred Concerts; Freedom is proclaimed loudly and clearly from rooftops and billboards, from all kinds of media for all sorts of purposes. Sometimes it is even used for the purpose of - Freedom.

Mandela shows us the way to freedom from his incarceration; freedom of mind, of spirit.

But is his example and his songs still relevant today? We do not need to ask for his release anymore, but it can still inspire our own.

Listen to a powerful live recording with Anders Nyberg Ensemble and Andre Delang as soloist, recorded a few days after Mandela's release.

"Rolihlahla" means literally "he who pulls the branch of a tree" or "the troublemaker" and is pronounced with a guttural initial "R".