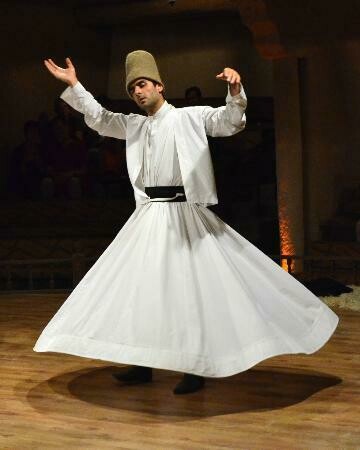 
Text: John 4:24, Matthew 5:3 from the Aramaic by Neil Douglas-Klotz. Taken from ”The Hidden Gospel” with kind permission from the author.

The original lyrics of this song are in Aramaic, the language Jesus spoke.

In the theological faculties of the world we have studied Hebrew, the language spoken by the jewish council that sentenced Jesus, we have studied Latin, the language spoken by the people crucifying him, and we have studied Greek, the language spoken by many of his first followers, but we have not studied Aramaic, the language he himself spoke.
Neil Douglas – Klotz is an authority of Aramaic and as translated the words of Jesus directly from its Aramaic source to English, giving a lot of his sayings new and refreshing connotations. When Neil teaches these sayings of Jesus he does it preferably by using song and dance, allowing the meaning of the words to “incorporate” and “incarnate”. I have myself been fortunate to be part of this experience at a course facilitated by Neil.
Just like the music used by Neil Douglas – Klotz, the music of this song is not attempting to sound Aramaic in particular, but draws material from scales and rhythms not unfamiliar to the Middle East in general.
Tips for rehearsal and performance:
It is not harder to sing in 7/8 or in compound times than it is in any other more familiar meter. It could be harder to read but not to sing. Try to feel the flow of the rhythms regardless of the meter. The song sings also well at a slower speed than in the recording but it needs the rhythmic drive and flow.

Order the full score and have it sent with ordinary mail here!