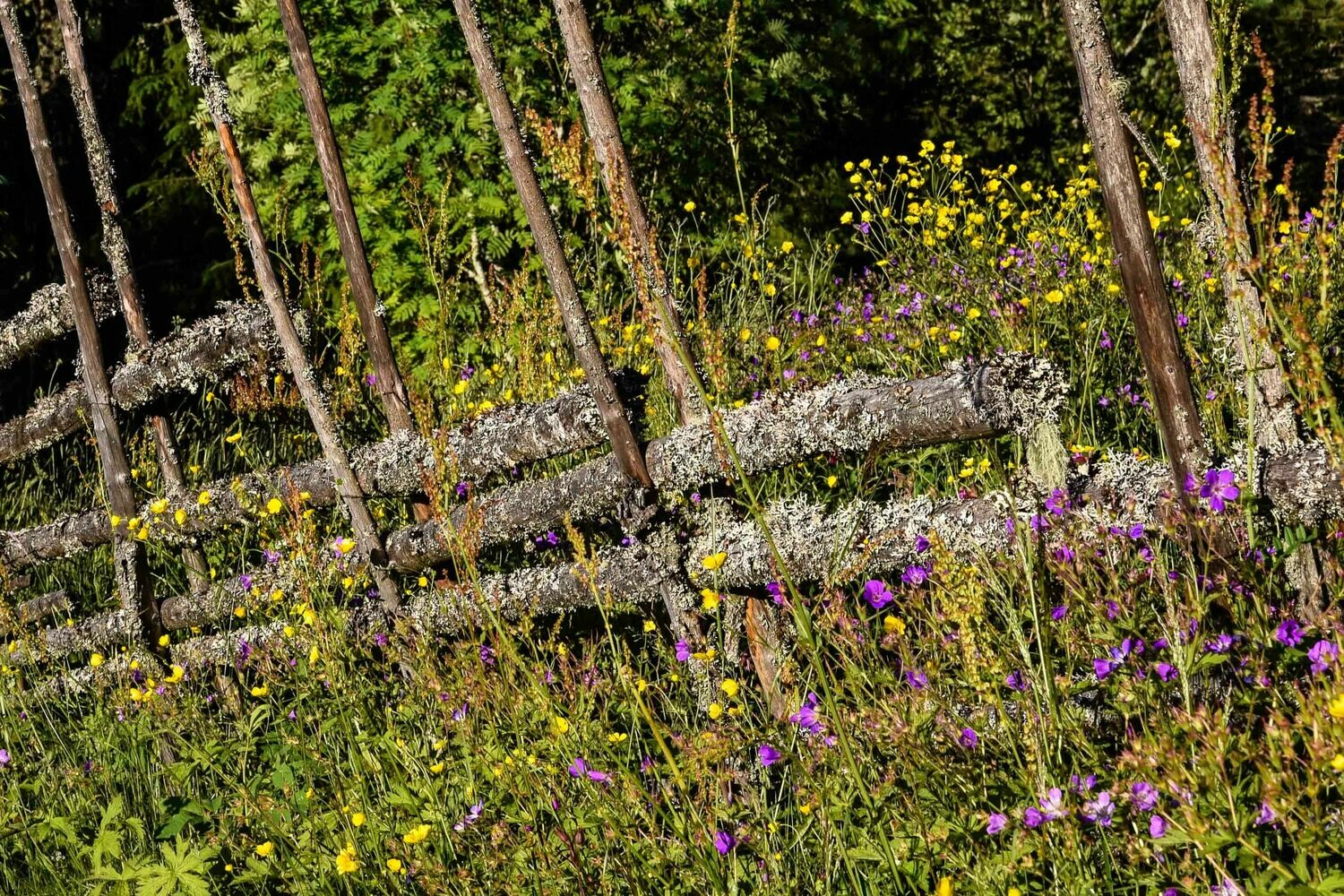 In this delightful summertime

1. In this delightful summertime
go out my soul, enjoy her prime
and drink her wine of pleasure!
Look how in beauty she is dressed,
look how for you and me she’s blessed,
so lush beyond all measure.

2. Now every lily of the vale
with beast and bird of dell and dale
sings praises without ceasing.
How could I then in dumbness walk,
when You, in grace so gently talk
to me through summer’s season?

Chorale in the tradition of Vittsis Karin, Malung

This score contains the melody, lyrics and chords by Anders Nyberg.

If you look for the 4-part vocal arrangement you'll find it in the Score Store!