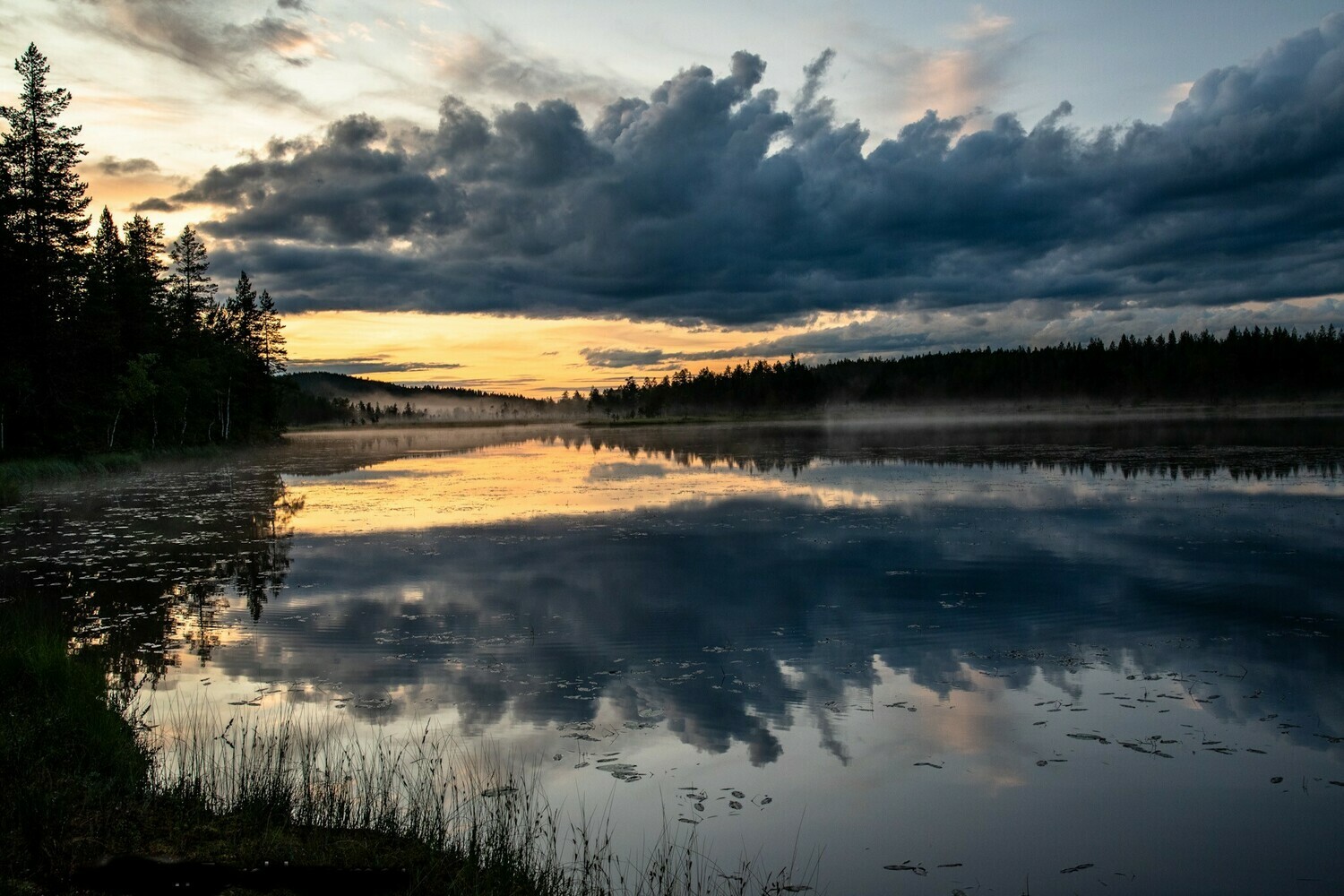 
This one is special. Well, I know they all are – we all are – but this one sticks out. Many people remember exactly where they were when they first heard it. A bit like when the news of 9/11 or the murder of Olof Palme struck us, only the total opposite. Pianist Bengt Hallberg told me with eyes gleaming about how he heard it from singer Busk Margit, and nothing seems to have been quite the same ever after. I remember when I heard it first time in the back of an old GDG-bus, the smell of dusty brown-striped seats, the shiny metal bar in front of me that I as a child used to poke my teeth in when it suddenly jerked to a halt. This time I was a bit older, early teens and next to me was my brother in song, Åke Edvinsson, and he sang it for me and I go: What?? Can you please sing that again?

It captures that fleeting moment, that never-to-return-feeling of a day that passes. We can't hold it, it's too precious, we can only keep it by letting it go.

I give this gift of song to you today to hold preciously in your hearts. It will never leave you.

This arrangement is made in 2020 although I have sung and conducted the song since the 70'ies in arrangements by Rudolf Sundquist and Bengt Hallberg. This one is very much its own but tries somehow to embrace the two very different styles of the two arrangers mentioned. It has some harmonic and intonational challenges but indeed, it is a very special song and when you've captured its harmonic shifts and twists, it will capture your heart and be a life-long friend to always return to and draw comfort from.

This arrangement is also available in an English version!