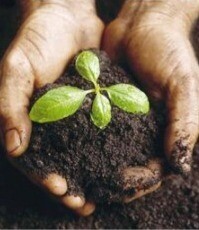 Lift up the Earth to the Light! SATB+2 descant

Lift the Earth to the Light!


Listen to a recording here!