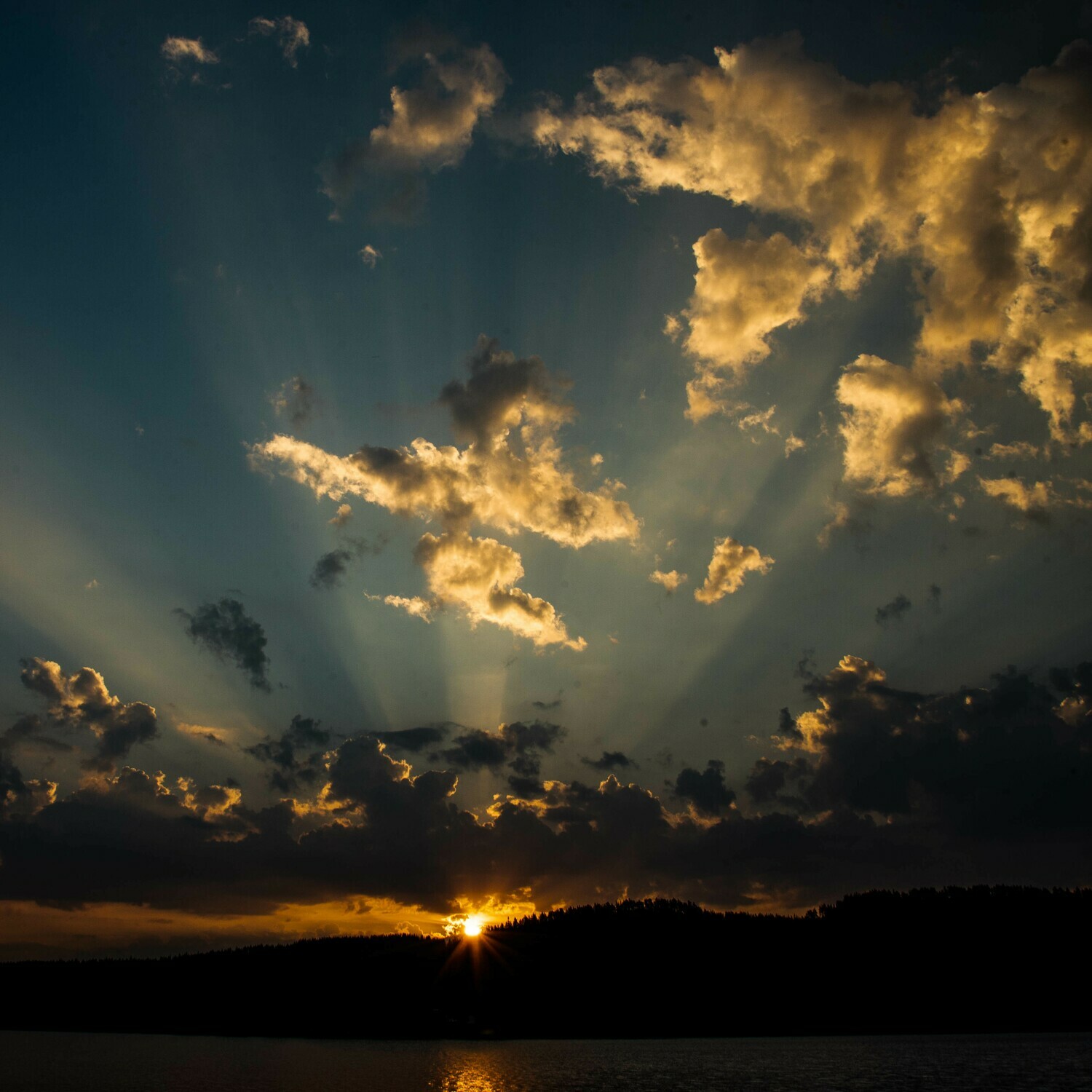 There were two white doves flying

But then I spoke to Björn Ståbi. If anyone deserved the title Masterfiddler it’s him. It is hard to find any other individual who has meant more to the fact that the folkmusic-movement in Sweden has gone from being threatened with extinction in the 60’s to where it finds itself today. On his business card, if he had had one, he could have written not only musician and artist but also “wise old soul”. His fiddle is now silence but his influence and his legacy is still great.

This score uses micro-intervals, just like in the old tradition of the Malung-songs. The A is sometimes in natural, sometimes flat and sometimes in between, a quarter-tone. In the last bar of the second system you find the quarter-tone.

This is a challenge as we are always trying to sing perfectly "in tune". But give it a try and experiment with it.

This score comes with a melody, chords and English lyrics. It is also available in Swedish. You can also order a SATB arrangement for the English version.